Geovonday Jones is an actor, director, and coach. He directs theater and opera, and as of the fall of 2021 he is an Assistant Professor at Southern Illinois University Edwardsville.

Most recently, as an actor, he was a costar on Law & Order: Organized Crime. Previously, he taught on the faculty at The People’s Improv Theater, and onthe adjunct faculties in Brooklyn College’s Department of Theater and The City College of New York’s Department of Theatre and Speech, where he developed the popular course entitled Theatre and Racism. 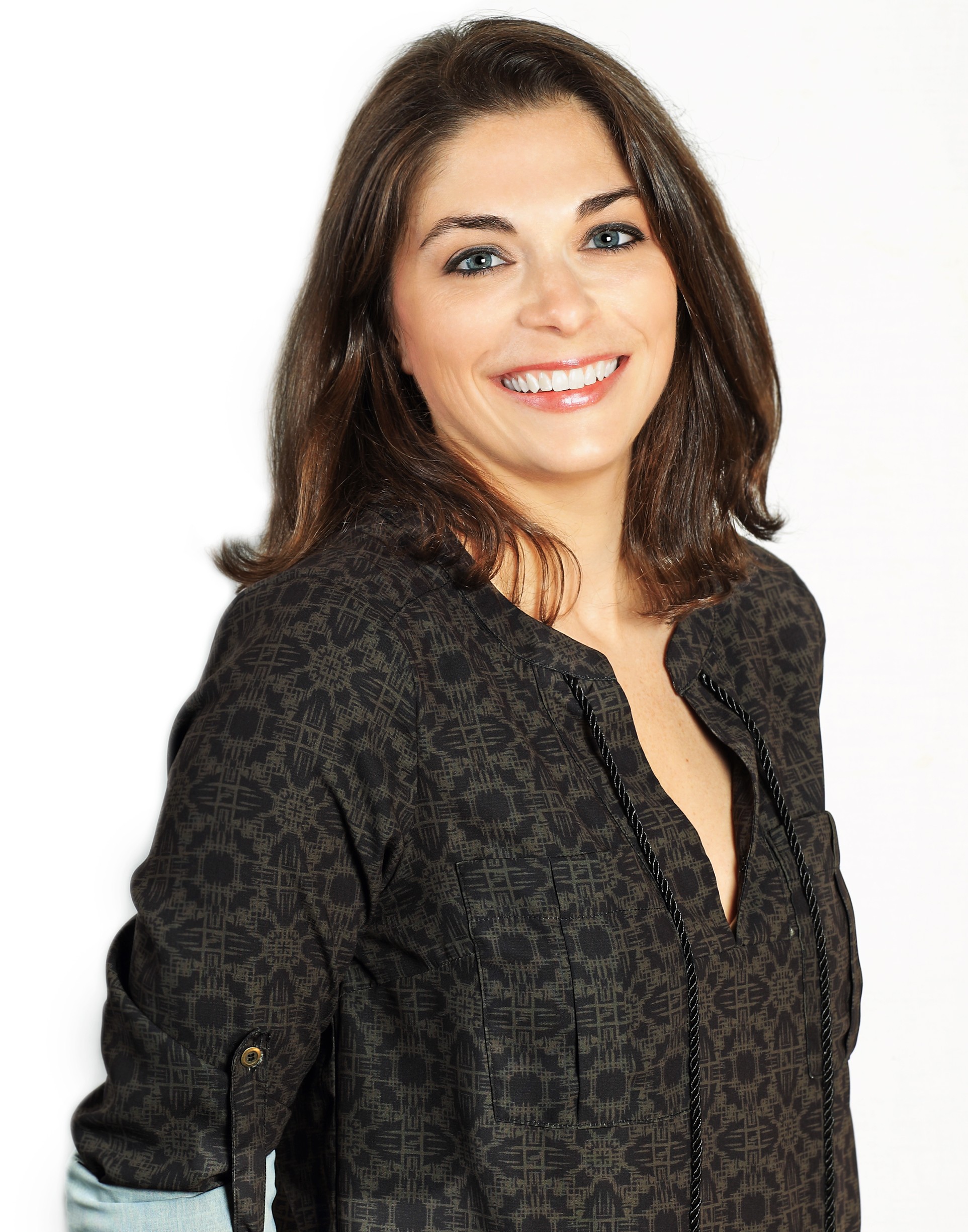 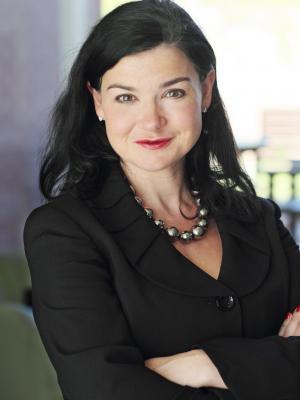 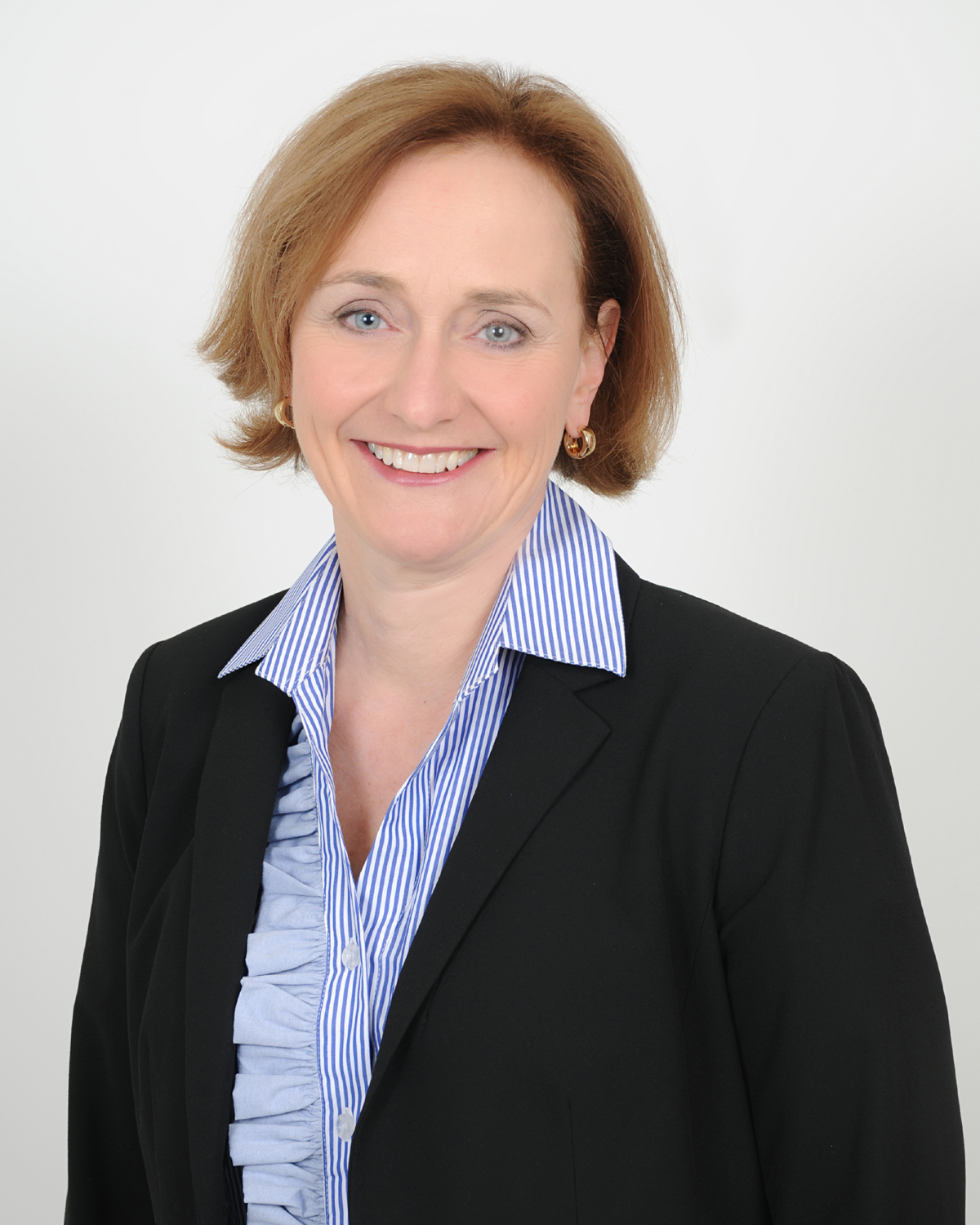 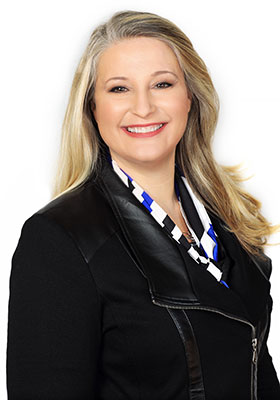 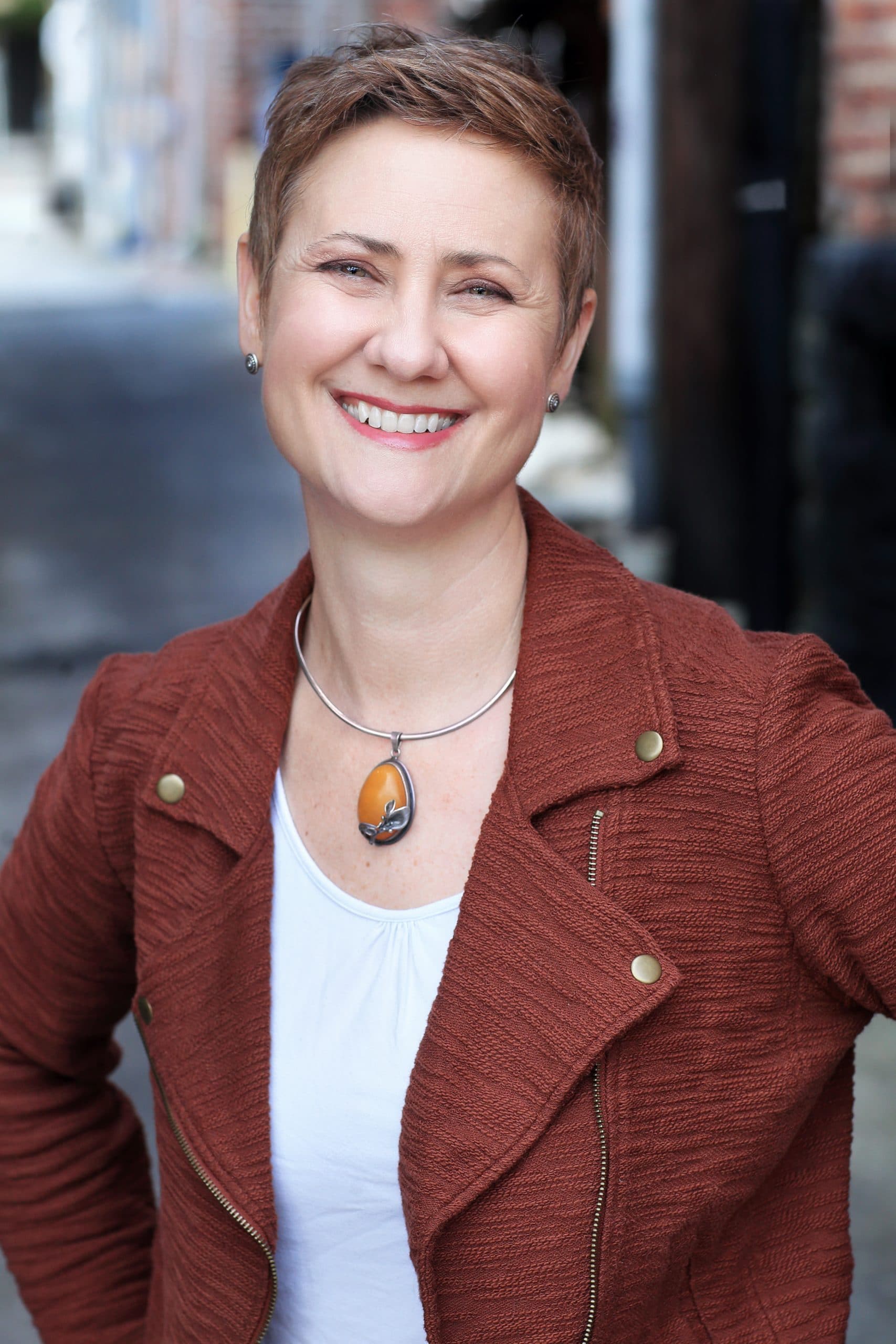